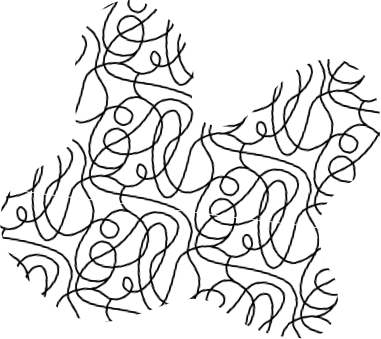 On March 14th, come channel the luck of the Irish at the Chicago St. Patrick’s Day and River Dyeing! The parade celebrates its 65th anniversary with Grand Marshall Father Thomas Hurley (pastor of the Historic Old St. Pat’s Church), as well as guests of honor, the Gaelic Park and the Irish American Heritage Center, and 2020 Queen Kari McClowry.

But before the parade sets off, stop by the river for one of the world’s most famous St. Patrick’s Day traditions, the annual river dyeing.  Starting at 9 am, the color will remain in the river for about five hours.  Join the thousands of spectators to get a glimpse of the festive river hues before it disappears until the next year!

If you’re heading to the parade from the river, consider purchasing VIP grandstand seating for the best view, available until 9 am on March 13th.  Of course, if you’d rather watch for free, you can join in lining the streets with eager onlookers ready to take in the parade float views.